The proposed research aims to develop new methods and tools required to evaluate and model fire risks within informal settlements of the Western Cape in South Africa, so that appropriate and cost-effective solutions and strategies can be suggested to improve the resilience of South African informal settlement communities against large-scale fires.

The research will examine the hypothesis that fire spread in informal settlements can be technically treated using similar physical models and tools already applied in wildland forest fire analysis, and therefore, that the science and engineering used to manage forest fires could, with due consideration to sociocultural factors, be used at least in part interchangeably.

Both types of fires involve non-uniform distributed fire loads over large areas, are difficult to access by fire fighters, and can be assessed in part using satellite imaging pre, during, and post-fire.

Some of the key differences between these two fire types are; 1) proximity to, and loss of, human life; 2) characteristics of the fuel load, and thus the combustion physics; and 3) management strategies and resources deployed.

To achieve the research objectives of the project and to assess the hypothesis that informal settlements fires can be treated similarly to wildland fires, several objectives must be achieved:

The above objectives are split across several distinct but related work packages.

The IRIS-Fire team, led by Lesley Gibson will be holding a fire workshop at the 2019 Festival of Creative Learning on Tuesday 19 February 2019.

Any University of Edinburgh staff or student may sign up for the event and but we think it may especially appeal to those with interest in: Fire, urban planning and design, geography and anyone interested in urbanisation in the Global South.

Fires in informal settlements are devastating to those living in these urban environments. After a fire, urban redesign (known as reblocking) can take place to facilitate the provision of formal services such as water and sanitation. Basic fire safety such as adequate spacing between homes may be implemented but innovative fire reduction design is usually not considered.

This workshop will introduce participants to the challenge of informal settlement fires, and will then enable participants to consider fire spread reduction in the designing of a reblocked informal settlement through practical learning and experimentation. Participants will work in teams to decide on a design which they will build out of prefabricated modelled dwellings. All teams will have an equal number of modelled dwellings and will be challenged to arrange the dwellings within a predefined space with a focus on fire spread prevention. At the end of the workshop a fire scientist will be invited to select a dwelling to set alight and we will observe the fire spread of each team’s modelled reblocked settlement and discuss the effectiveness of the various designs.

We have been working on the design of dwellings for the experiment and have a combination of steel and cardboard dwellings. Single dwellings, double dwellings and L-shaped dwellings.

The single dwellings are complete and testing of fuel load and optimal distance has started. Once we have the double and L-shaped dwellings welded together, we will finalise the number of dwellings for each team (it is looking like around 50 at the moment) and the density at which teams will need to arrange their dwellings. 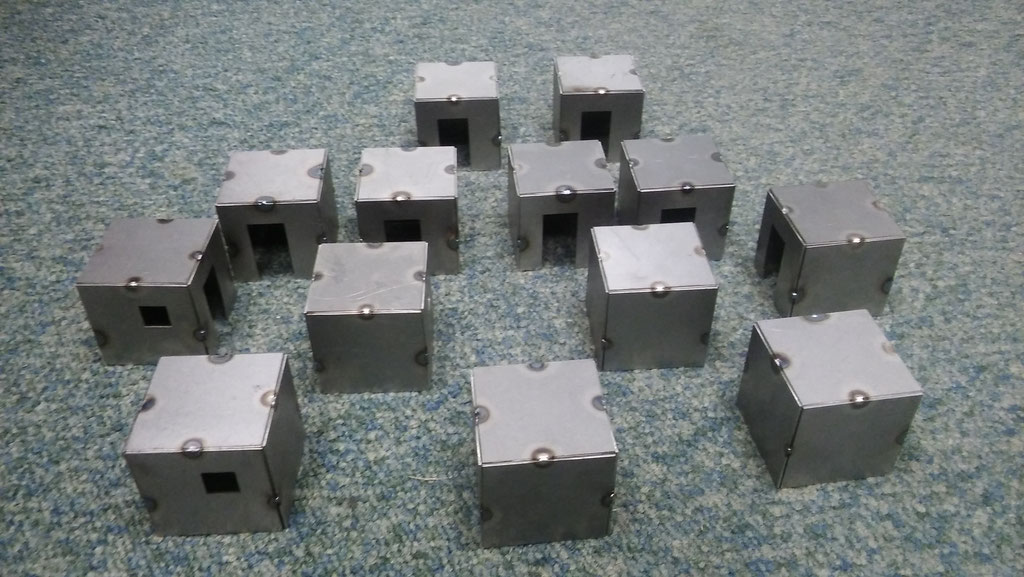 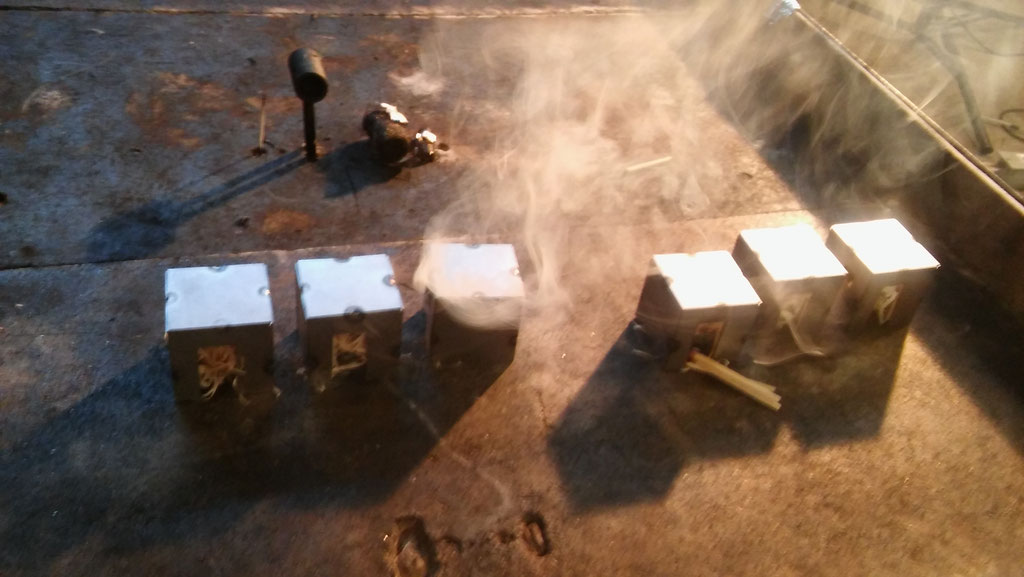 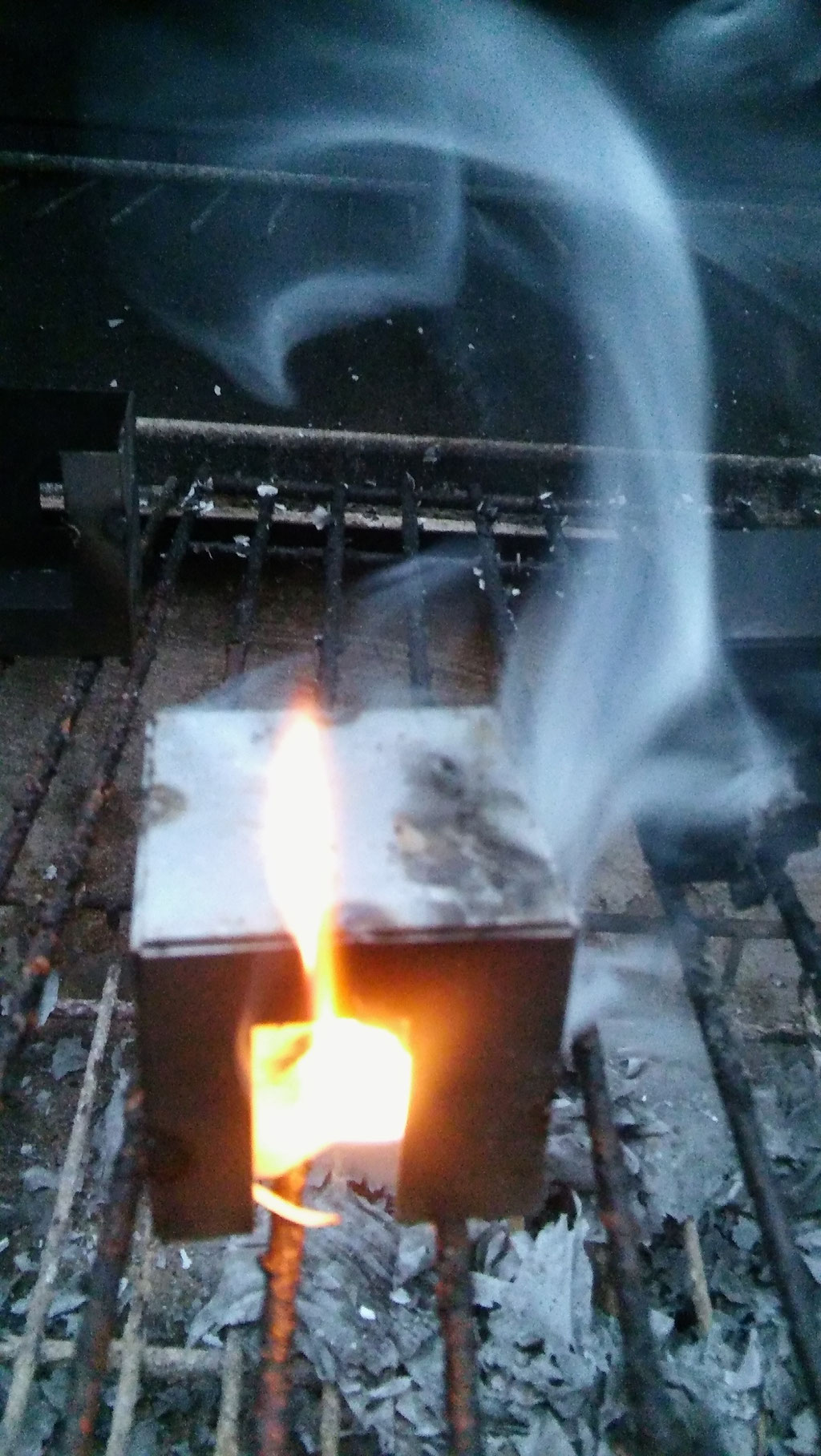 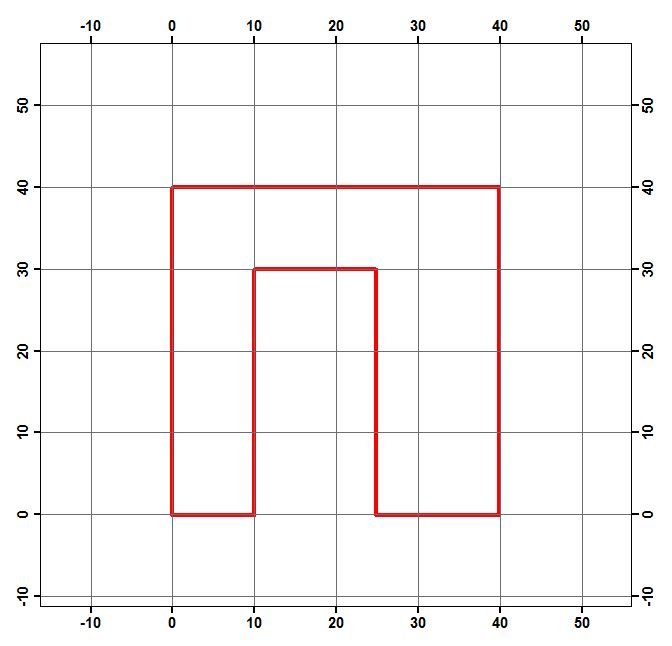 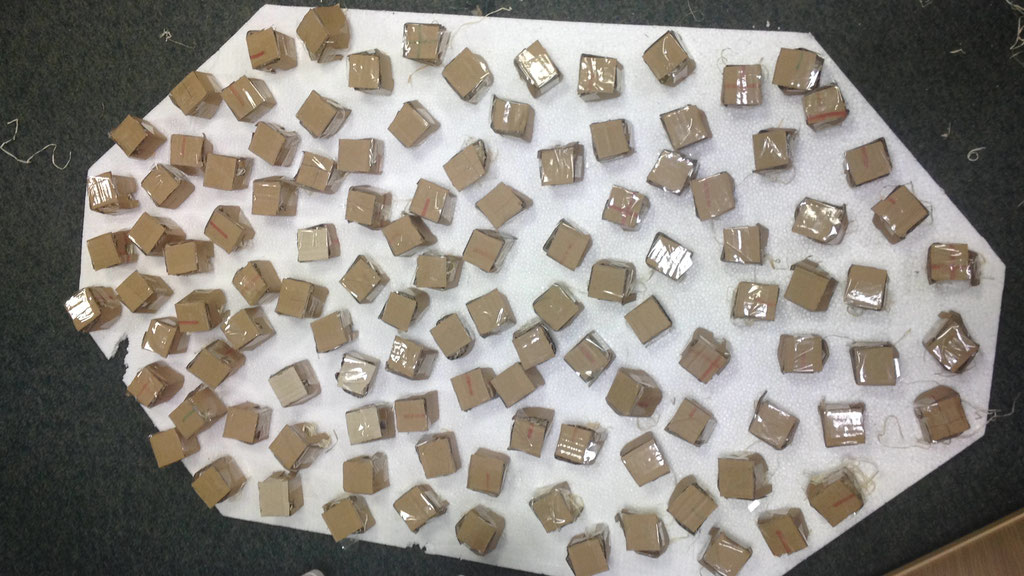 There is plenty of creative learning happening for the organisers of this event and we can’t wait to welcome participants to learn alongside us.

Please book at this link: https://www.festivalofcreativelearning.ed.ac.uk/event/designing-fire-safe-informal-settlements-fire-experiment-workshop